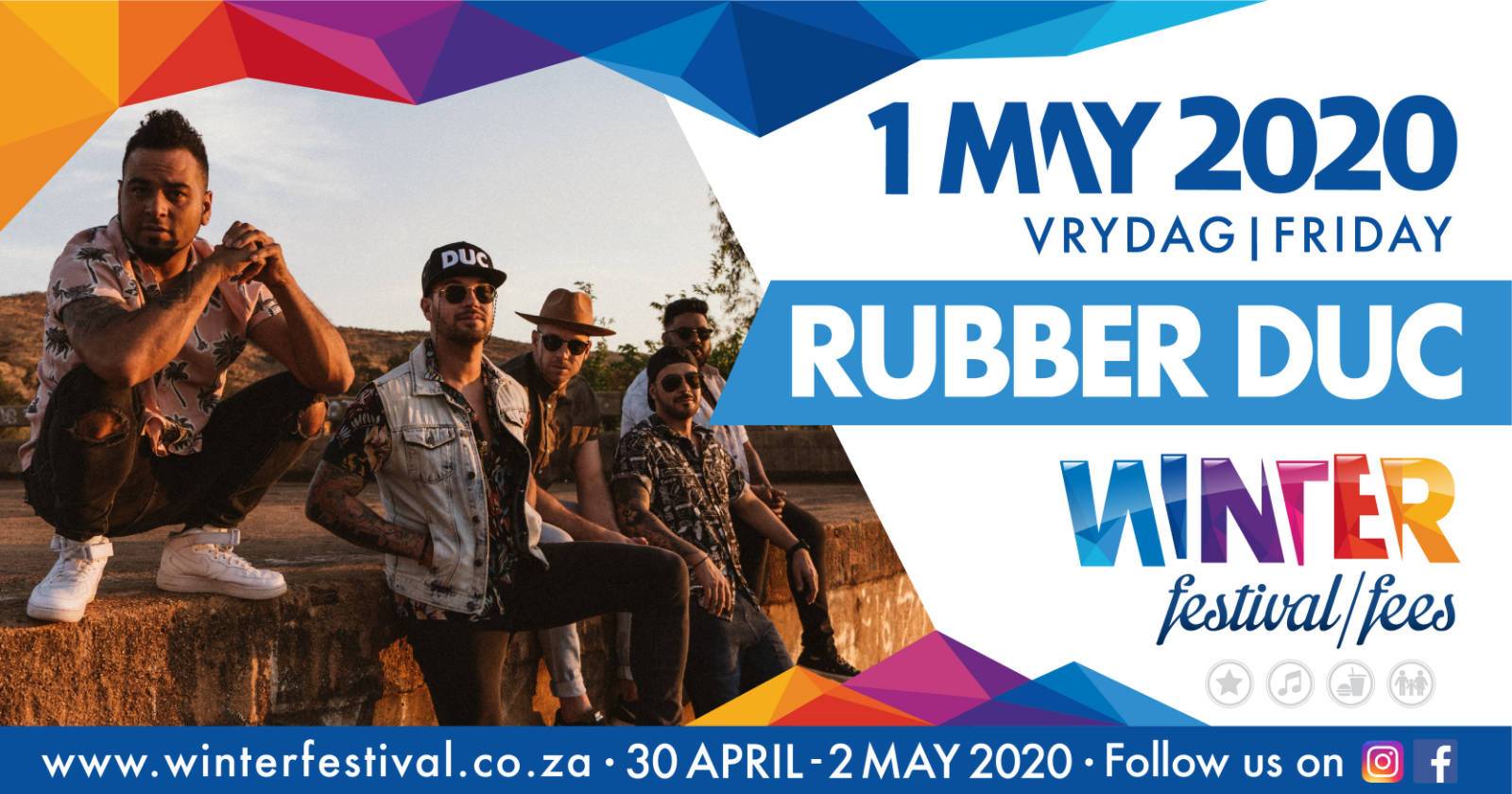 Since first releasing their debut single back in 2014, SA’s premier acoustic dance music (ADM) act, Rubber Duc, has proven their growing popularity and staying power time and time again – from their first release, Ain’t Nobody Got Time For That, which still sits on top of their streaming list internationally, to It’s Alright, which cemented the foursome as a household name in the country, right up to their release, Through The Night, which made it all the way to the top when it reached the #1 spot on radio giant Jacaranda FM’s charts towards the end of 2018, amongst also being a chart topper on a variety of other radio stations nationwide. 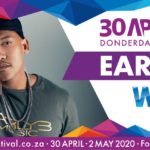 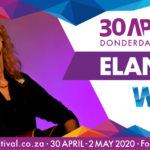 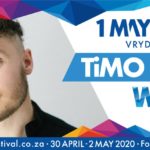