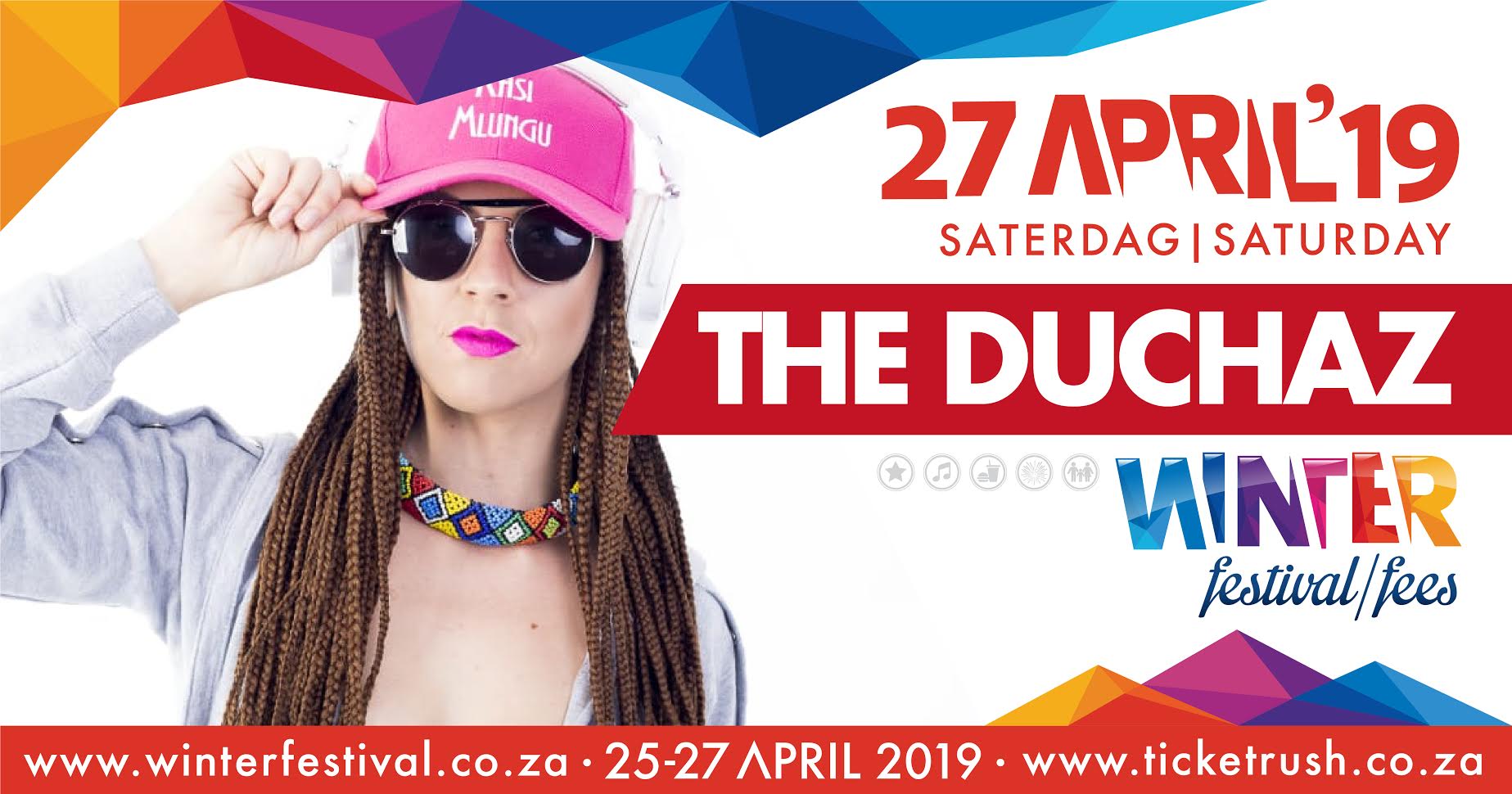 Redefining what it means to be a female DJ, Anita Ronge aka “The DuchAz” brings a whole new spin to the stereotypical idea of what a young, white, female DJ originating from South Africa should be.

The DuchAz is a woman with phenomenal talent and an exceptional passion for the South African music industry. She is turning the industry on its axis and has already sent shock waves through the industry by breaking cultural boundaries with her unconventional DJ’ing methodology by being the first Afrikaans female DJ to play local house music on an international level.

Raised in a predominantly Afrikaans home, The DuchAz, who was born in Kwa-Zulu Natal, moved to Johannesburg at the age of 5. Without any official training in the DJ’ing field, The DuchAz discovered her passion for house music in 2012 and made it a priority to hone in on her talent and perfected her deep-rooted skill, The DuchAz started playing sets at local pubs and people took to her sets like moths to a flame.

This talented young woman is determined to change the game all together by flipping the script on what society expects of her.
She has performed at, and continues to be in huge demand at venues in all nine provinces of South Africa and internationally (DRC, Zambia, Botswana, Lesotho, Swaziland), where she shares the stages with the industry’s biggest players as an independent DJ.

She has also launched her own clothing range, is an experienced model and a music video vixen, she has been featured in local soapies and isiZulu is slowly becoming her second language.

She has been featured in Drum, You, BLQ and Move Magazine, newspapers like The Times, Daily Sun, The Sowetan Live, Saturday Star, City Press, Sunday World, Ilanga and radio stations like Kaya FM, 702 Talk Radio, East Coast Radio, Jacaranda FM, YFM and Good Hope FM, and TV Shows like The Morning Show ETV, #TBT, Daily Thetha & Mzanzi Insider on SABC 1, VUZU Entertainment, as well as trended in South Africa with the #KasiMlungu because she has adopted the African culture in such abundance and uses her music to create awareness regarding racism. Which is no surprise why she is an influencer of Castle Lager’s #SmashTheLable campaign, was an ambassador for SAB brand – Liberado and is sponsored by Audio-Technica Headphones.

She is the that female DJ that does it for the love of house music and she is to be found in upmarket clubs, media events but also, The DuchAz dispels all expectations and is found in townships, local pubs and black communities playing 100% local house music. Affectionately labelled “Kasi-Mlungu”, The DuchAz has a prominent following and fan base internationally. Her social media is strong with a combined following of almost 100 000 followers.

Anyone that has ever met her describes her vibe, personality and sets as “She has THAT thing!”

Her attitude towards life represents the ideal of a rainbow nation and with an intense drive for her art and a passion for music, The DuchAz who says “Music is my religion” is transforming the DJ scene into something phenomenal. 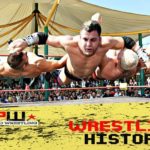 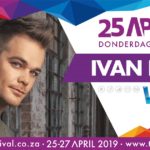 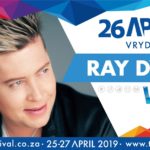