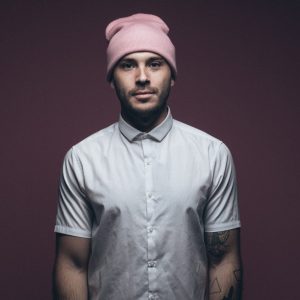 In 2012 Matthew Mole won the prestigious Converse “Get out Of the Garage” competition. The accolade rapidly propelled Matthew’s career and led him to a signing with South Africa’s leading Independent label, Just Music.

Within a year Matthew Mole achieved the honour of being the 1st South African artist to enter the iTunes SA chart at #1 on the first day of releasing his debut album ‘The Home We Built”. “The Home We Built” quickly achieved Gold sales status and his single “Take Yours, I’ll Take Mine” went Platinum.

Mole’s music charted extensively on Top 40 charts across South African radio including the likes of 5FM, 947, KFM, East Coast Radio and PUK FM (just to mention a few). He also landed at the coveted No. 1 position on 5FM’s Top 40 Chart.

Mole has also performed at the prestigious Hammersmith Apollo venue in London where the likes of world renowned musical legends such as David Bowie, Queen and the The Beatles also performed 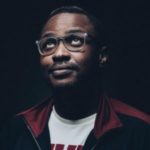 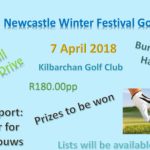 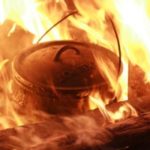